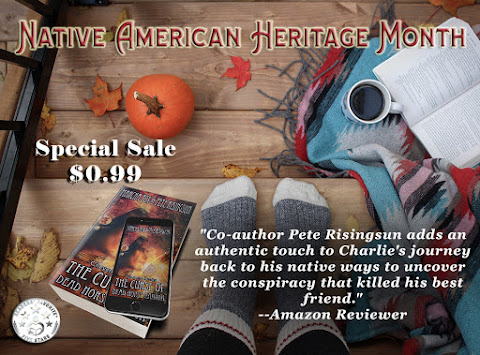 Charlie Littlewolf knows there's something suspicious about the accident that killed his best friend. Determined to solve the mystery, he must return to a way of life he's shunned for decades. Will the Cheyenne grandfather spirits respond before a black ops team kills him, too? 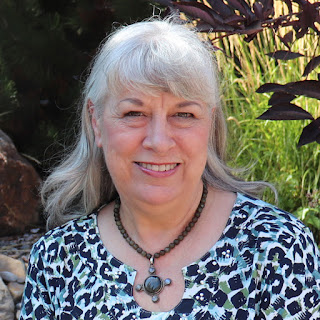 Marcha Fox earned a bachelor's degree in physics from Utah State University in 1987, which facilitated a 20+ year career at NASA’s Johnson Space Center in Houston, Texas. Her interests expand far beyond the world of aerospace and hard science, however. The esoteric realm of metaphysics and all things weird and wonderful hold her interest as well.
When her attempt to debunk astrology backfired, she pursued knowledge in that field as well. She graduated from the International Academy of Astrology's professional development program in 2012 and is the sole proprietor of ValkyrieAstrology.com. Much of the popular website's content can be found in "Whobeda's Guide to Basic Astrology."
Her previous fiction work includes her epic Star Trails Tetralogy series, which has been highly acclaimed for its family-oriented plot as well as its palatable and STEM-friendly science content described in detail on www.StarTrailsSaga.com.
Born in Peekskill, New York, she has lived in California, Utah, and Texas in the course of raising her family of six children, now grown. Besides writing, she pampers her two cats, maintains an active astrology practice of international clients, and tries to keep up with her home, yard, friends, and family.
Social Media Contact Links
Email: marcha@kallioperisingpress.com
Author Facebook:  https://www.facebook.com/marchafoxauthor
Twitter:  https://twitter.com/marchafox
Instagram: @startrailssaga
Blog Page: http://marcha2014.wordpress.com/
Series Website:  https://www.Dead-Horse-Canyon.com 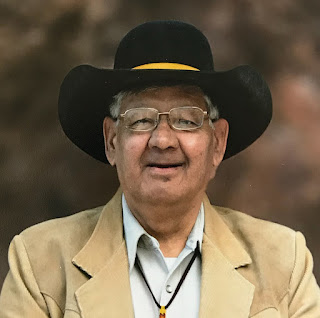 Pete Risingsun is an enrolled member of the Northern Cheyenne Tribe who has served as a spirit helper to medicine men in ceremonial sweat lodges. He's a proud fifth generation descendant of Chief Iron Shirt, who was a lodge keeper and powerful medicine man.
Born in 1950, he was raised on a small ranch east of Busby, Montana. He attended Montana State University, then worked for Exxon in Billings, Montana for a year before returning home to the reservation as adult education director for the Northern Cheyenne tribe where he also raised black angus cattle and bred championship Quarter horses. He has served as a Tribal Council member and was the first Northern Cheyenne elected to serve as a Rosebud County Commissioner.
He's the proud father of one daughter and grandfather to two. Pete is currently retired, but in addition to co-writing The Curse of Dead Horse Canyon: Cheyenne Spirits" he makes and sells sweet grass braids, a sacred plant used in various ceremonies.
Social Media Contact Links
Email: prisingsun2@icloud.com
Facebook: https://www.facebook.com/pete.risingsun
Series Website: https://www.Dead-Horse-Canyon.com 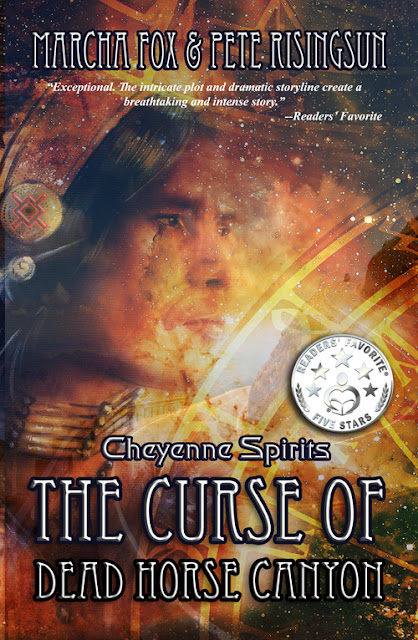