Queen of Spades: The Calefaction of Insight 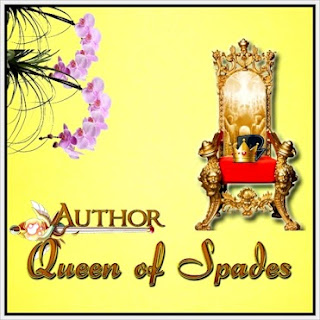 The creation of my submission for Inferno stemmed from an unusual place. Unusual in that I was working on a different story for this project. While working on the original story, an event occurred that I concluded only took place in the thick of my poetry writing—I lost the frequency that the story coasted on.

In order to better understand this, I must give a glimpse between what my approach to writing poetry is like versus essays and story writing.

When I write poetry, it’s an unplanned thing. It’s uncaring of the time of day or what else I have going on. When the inspiration strikes, I have to get the words down right at the moment. Flow, meaning, and rhythm can get lost if I don’t complete the process right then and there.

Typically, with essays and story writing, I have an outline and set rhythm in my head. One that I can return to whenever I get ready. All I have to do is sit down and get the words down. I never had to worry about the algorithm going awry … until recently.

It’s comparable to a GPS malfunctioning when one is halfway at the destination. No matter how many times one re-calibrates the machine or how many time it recalculates, you’re stuck with nowhere to go.

On top of that, the area lacks WiFi and one’s cell phone has just two bars.

For the first time in my short story writing career, I declared the original story a no-go but didn’t have a backup on hand to take its place.

This was around mid-April. Mid May arrived. Still no spark to guide me to an answer to the theme question:

What are the ingredients to a sustainable blaze?

In late May, I went on a personal sabbatical to Ocean City, Maryland. Solo vacations serve to be inspirational as well as invigorating. I read a lot of Michelle Obama’s book Becoming. I did some personal journaling, awaiting the arrival of the short story muse.

He (I only call the short story muse He when I’m annoyed) was being ornery.

One June day—Juneteenth to be exact—an image formed in my mind. It was of a person sleeping on his back. The ceiling had a water spot. Condensation was forming.

I opened my word processing application and typed. It came out in present tense, one I had never dabbled in but felt right for what was developing.

Not too long after, a name. Keller.

Up until I finished the story, the working title was Keller. Another staple for me is to already have the title either near the beginning or in the middle.

Nothing about this was my signature.

After doing a preliminary read—immersing in the words as a reader not an author—I thought, “This is a pretty insightful work. Keller experienced varying degrees in his perception of himself and other people.”

Insight … Insight … Insight. That could work as part of the title. Keller’s Insight? It was better than Keller but I still believed there was something missing. I wasn’t accounting for the temperature of his thoughts nor the heat of them.

Hence The Calefaction of Insight.

The Calefaction of Insight is told in present tense by the main character Keller with bits of independent narration interwoven. Keller is a man who struggles with his weight. He is part of a group whose goal is to encourage him to adopt a healthier lifestyle. 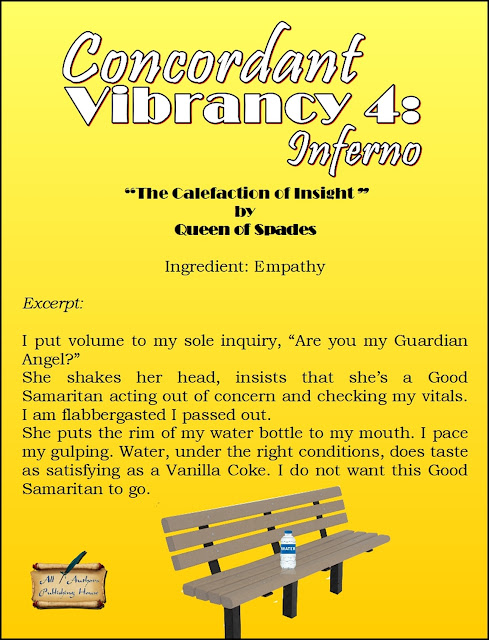 What starts off as an activity challenge blossoms into much more when Keller encounters a woman at the park he refers to as “Goddess”. His interactions with her bring forth positive changes that are noticeable to everyone.

These positive vibes are met with negative accelerants. Some are external forces while others are of his own manufacturing.

The Fuel Which Binds

Overall, The Calefaction of Insight is a mirror on modern day issues (fat acceptance vs. fat shaming, illness and the surrounding stigma, perception of self vs. perception of others) and an ongoing battle of the mind, heart, and spirit.

No matter where one is in life, the presence of empathy is the differential between keeping one’s flame going and having one’s fire dissolve into embers.