Da'Kharta Rising: The Chronicles of Aidan 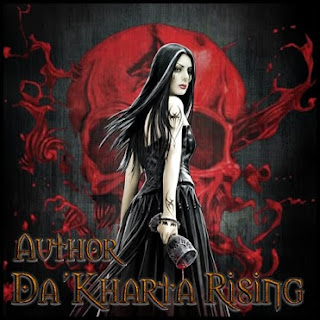 What’s good? The SASS here. I normally don’t get out of my cave but when I do it’s for a good reason. Also, when my publisher dictates I have to make an appearance.

However, I do like to talk about myself. Simply because I write pretty kick-ass stuff. Yes, it’s for a specific audience but it doesn’t make it any less killer.

Out of all the Concordant Vibrancy themes, this one spoke to me the loudest. Not because the title is “Inferno” but because it deals with fire. Fire is my favorite element, which you didn’t even know about me.

When it came to my response to the question, I originally concocted a literal perspective, dealing with a dragon and phoenix. Well, it wasn’t any dragon and phoenix. They were very entertaining characters, and the story was a mix of drama and humor, which would have been a big out-of-the-box leap for yours truly.

However, my main characters were getting off track and trying to steal my thunder. Therefore, a quarter of the way through, I abandoned those noisy, wayward animals. Not to say they won’t get their own independent spotlight a bit later, but they did not suit the succinctness I was going for.

You know me by now. I’m the type of writer that is like a strong drink. Little to no ice and no extra stuff to cut through the potency of the main integrant. Or for those who don’t drink alcohol, like a piece of lean meat. Little to no fat, although I think fat is yummy. 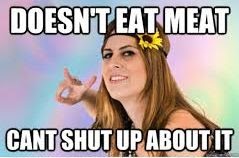 Let's move this along, shall we?

Axing the idea so close to the deadly was a risky move but I was convinced that it would pay off.

See what I did there?

That is the thing about conviction. It is a powerful ingredient in the human existence. It acts as pliable clay, possessing the ability to warp perception and reality. The foundation and steadfastness of conviction marks humanity’s temperature. In my analysis, it is why there’s ease in starting an inferno but challenge in dousing the flames.

My contribution to the anthology, “The Chronicles of Aidan”, begins when Aidan starts speaking on the sad condition of the world to anyone who hears. Fearing that his opinions are signs of a mental break, Aidan is placed in a facility that’s supposed to tackle his ailment.

Dissatisfied with the bleakness of his surroundings, Aidan receives permission to decorate the walls by convincing the facility’s board and psychiatrist Dr. Deitrich that it aids in his therapy. 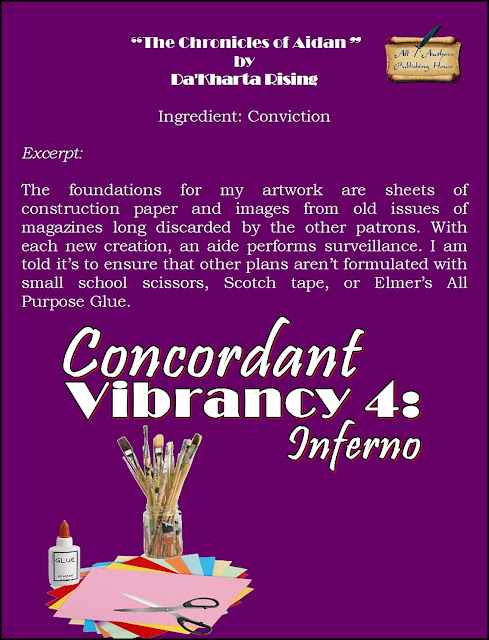 Through Aidan’s day to day, several events happen which makes one question the power of a mind’s conviction.

Find out more by reading “The Chronicles of Aidan”.